In forthright language, Gary Stewart indicts Australian weapons development and production for incompetence. The language of this review is equally blunt. American defense procurement is no better than Australian, both are full of the same bloat that bogs down many other 21st century systems. American healthcare is an example. Stewart’s diagnosis and recommendations in general apply to a broad swath of 21st century advanced economy institutions. You can almost hear the last strangling gasps of these bullshit empires nearing collapse.

Stewart is well qualified to present his indictment, and to prescribe a remedy. He has lived the systems of development which he recommends for decades. He knows the issues first hand. His big one is that “90 percent” of processes and expenses are locked in by the original design of the system. Once locked in, changes and re-certifications are “prohibitively expensive.”

His writing is repetitious, to make sure readers grasp the point, and to induce us to think, not just skim the content and presume that we understand. His remedy is a reorientation of basic thinking at the gut level, not something many readers are apt to do. The first 12 chapters are the indictment, and a reader may think that this is just another gripe book. Patience. Chapter 16 prescribes an antidote to the bloat, World Best Practice 2020 (WBP 2020).

WBP 2020 is a stepwise, exceedingly detailed projection of the lifetime processes to which the artifact being designed will be subjected, from inception to disposition at the end of service. Ability to do this depends on a stable concept of the purpose of the design – in Stewart’s examples, to provide an effective, reliable weapons capability to our warfighters. Design is a huge integrative exercise working out this purpose and foreseeing processes to deliver it. Design is the physical embodiment of this foresight. One key is spending time up front gelling a concept design before making CAD drawings, much less “cutting steel.” Another key is obtaining input from all stakeholders in a lifetime of foreseeable processes. Otherwise, chaos from “didn’t think ofs” plagues the system for its entire life, beginning with underperforming in service; plus being way behind schedule and way overbudget.

Several major US defense companies, like Raytheon, have embraced lean and quality practices for nearly 30 years. Better operations flow has ameliorated rising costs of weaponry, but they have not shrunk the bloat in the overall system; too little attention to purposes and design. Complexity challenges major new weapons systems. Over half of development staff may be software engineers. Technology advances quickly; time to deployment stretches decades, so load each project with leading edge technical adventure. Still, weapons may be obsolete entering service. Field maintenance and upgrades take skill, and training isn’t cheap. Is advanced warfare becoming too complicated to fight? Besides being too expensive to fight?

But such factors are only excuses for poor performance. Many whys deep into defense system debacles is a fundamental question: why do these development organizations exist? Deduce their real purpose in the same way as discovering the purpose of systems in nature; it’s the outcomes the systems produce, not their mission statements, mostly bullshit.

The systems make money and create jobs, most of them well-paying jobs. More revenue and more cost keep this party going. The more complications, the more potential points of failure that must be tended; therefore, the more rework, control systems – and audits – needed to keep things going. (I know someone who does black nuclear systems development. Of one project he noted that it was hopeless from the get-go, but it put gravy on the table for three years before cancellation.)  “Defense” and healthcare are such unquestionable must-haves that they shelter unquestionable bloat. And monumental self-delusion.

Stewart refers to this as a Wall Street mentality; that the purpose of everything is to make money. But even deeper motivations create these messes. Socially we assume that more money and more technology are surely better; they represent “progress.” Perhaps future WBP 2020 teams can reflect on an observation: if your purpose is to kill somebody, a rock between the eyes remains just as effective as in Neanderthal times. And not at all complicated.

And to question complexity in weapons systems, reflect on the fear of search-and-destroy robots guided only by artificial intelligence. Will they turn on their creators? At age 8, my daughter coined the perfect phrase to describe this, “It’s real easy to unsmart yourself.”

Finally, on down endless trails of whys, why do we engage in hostilities? What paradoxes of human behavior make us crave advanced weapons systems? Unravel that in a practical way and the reasons for wanting them also unravel – or are revealed for what they really are.

I hope that Australian powers-that-be heed Gary Stewart’s message, but like Gary, I’m not holding my breath. It’s too easy to ignore the obvious. About the reviewer. One way or another, I’ve been in engineering and manufacturing for 60 years. I still try to keep up. I’m an American military veteran, but have only experienced American weapons development indirectly, through companies involved in it. And for 40 of those 60 years I have been a student – and occasional practitioner — of Toyota-like systems, now often called “lean.” I’m unfamiliar with any of Stewart’s Australian case examples. 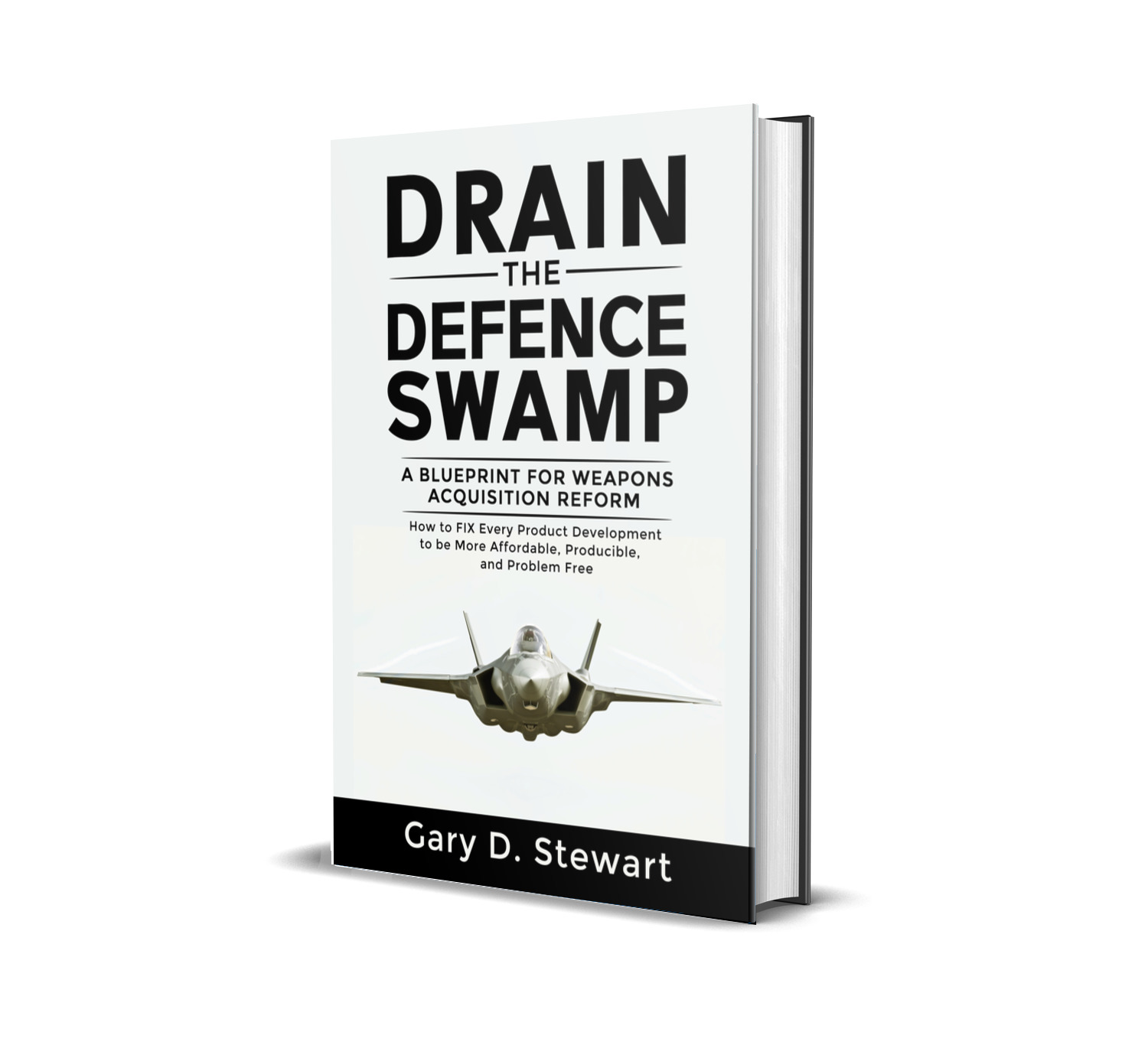 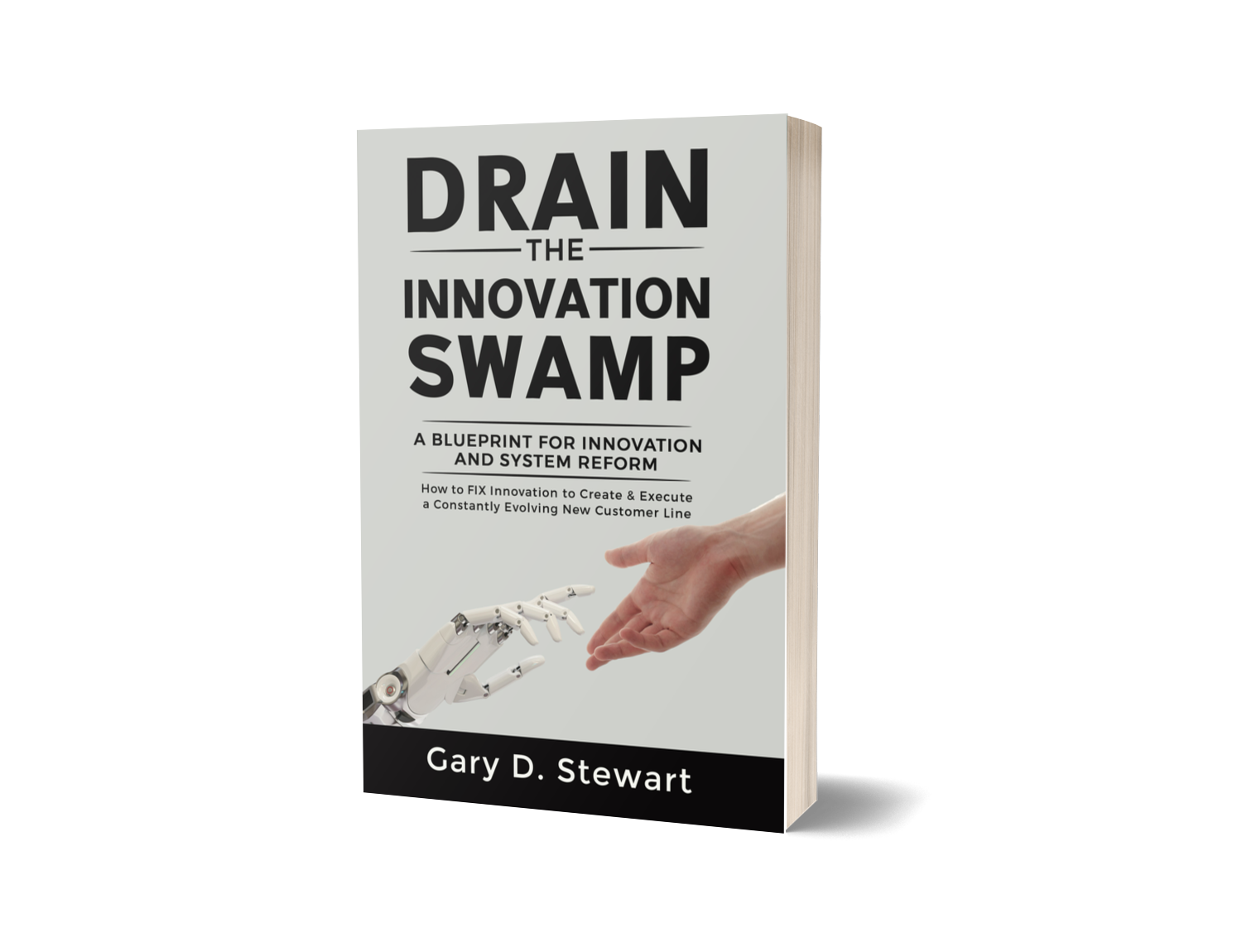 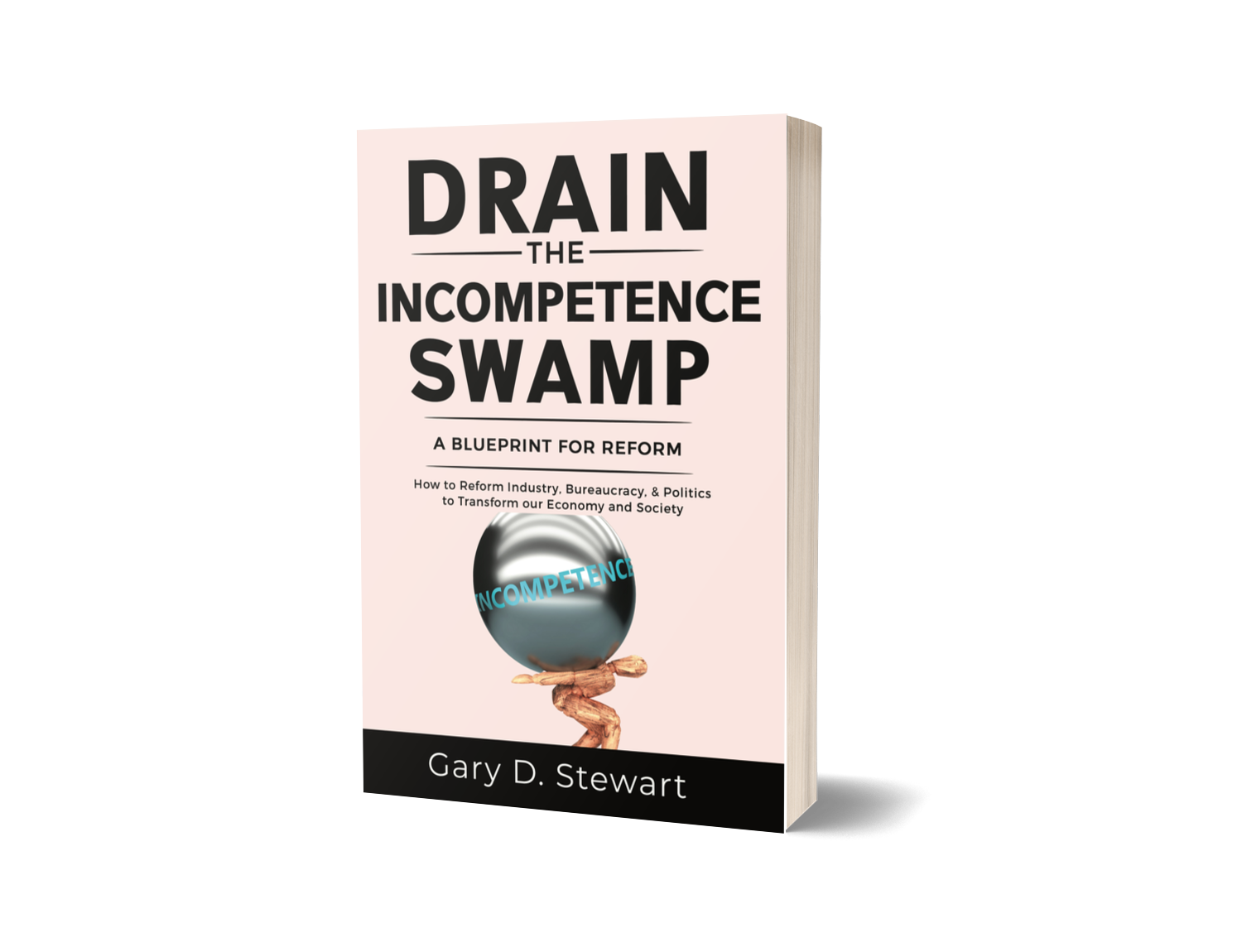